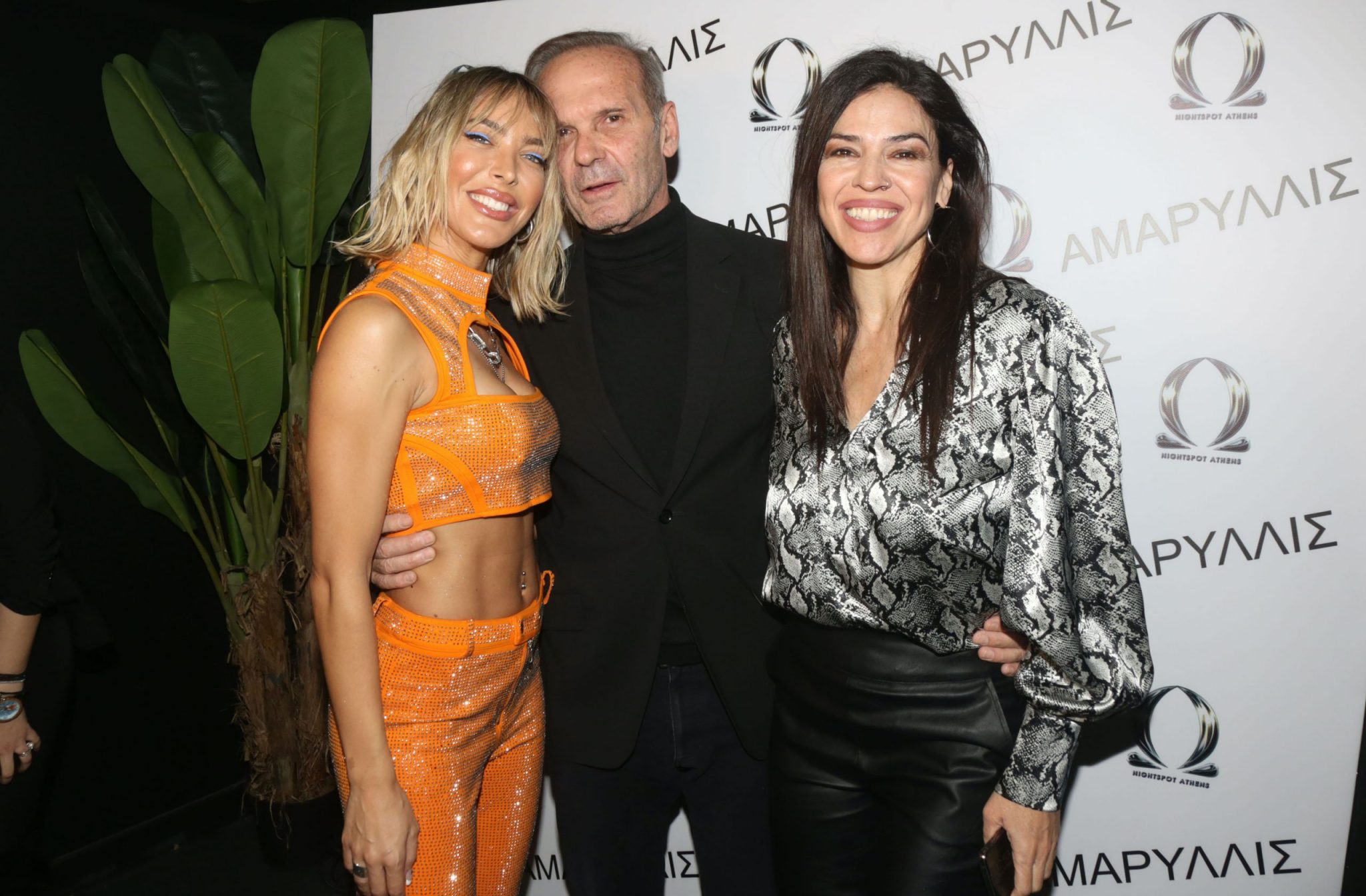 On Women’s Day, Amaryllis chose to celebrate her two months of successful appearances at the “Omega Club” at 171 Piraeus Street in Gazi, which has made a difference in Athens at night, with a special live act that everyone was there!
Women’s Day was celebrated in the best way, in the presence of many famous guests, but also dozens of representatives from the journalistic and business world of the city and in combination with its riveting appearance; it became ¨talk of the town “in the hottest destination for Weekends!
Amaryllis is going through one of the best professional periods and presented a unique program full of successes, among which are her personal hits, “Matado and” Chains “, which have reached the top of the radio charts and are released by Panik Platinum, counting millions of views on YouTube.
Amaryllis puts her own “stamp” with her amazing interpretations and her explosive stage presence; she is the “A” and the “Z” in the live clubbing of Athens!

Any cookies that may not be particularly necessary for the website to function and is used specifically to collect user personal data via analytics, ads, other embedded contents are termed as non-necessary cookies. It is mandatory to procure user consent prior to running these cookies on your website.